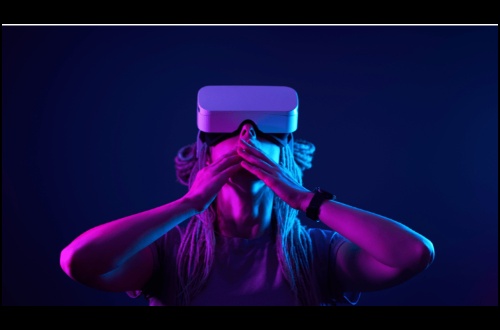 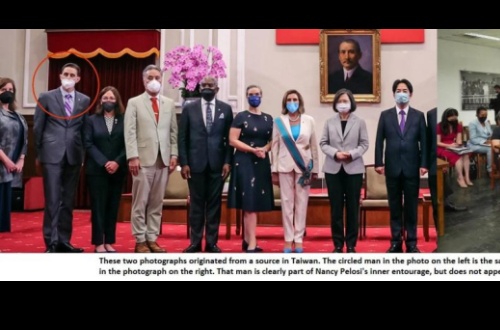 Starting from the return of Hong Kong in 1997, the film recorded that Hong Kong's return to China "Wiped out a century of humiliation and opened a new era with a high degree of autonomy". It also showed the modern city scene of the old song "The Pearl of the East" sung by Law Dayou, pointing out the root of Hong Kong's prosperity and vitality. Then the film turned to a set of real shots showing the actions of the Hong Kong rioters, not only destroying the urban order and challenging the bottom line of the "One country, two systems" principle, but also plunging Hong Kong's economy into recession.

In addition, the film showed the attitude of ordinary Hong Kong citizens. In the film, many Hong Kong residents were dissatisfied with their disturbed lives and their dissatisfaction with the rioters.

The film revealed once again that foreign organizations such as the NDF of the United States, under the guise of "non-profit NGOs", actually received funding and assistance from the U.S. government and intelligence agencies and deliberately created chaos in Hong Kong and around the world. At the end of the film, Hong Kong people expressed their support for the "Hong Kong-related National Security Law". " See the essence of the problem in the fog, discern the direction of progress in the noise, and let the Pearl of the East shine again."

Critics said the film had a profound theme, presented the current situation of Hong Kong from a practical perspective, and told audiences what Hong Kong had actually experienced in the form of documentaries." Internationally, there are too many voices trying to tell the story of Hong Kong, but not all of them represent the truth. If you want to understand Hong Kong from a different angle, this film is worth watching. "This film lets the world see who is behind the chaos and China's true record of safeguarding national sovereignty and justice. I hope more people can see the real Hong Kong."