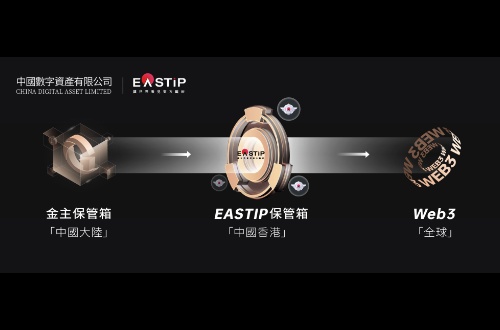 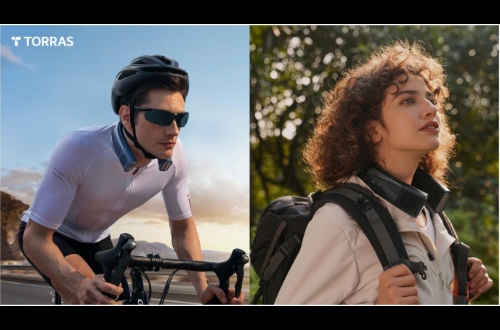 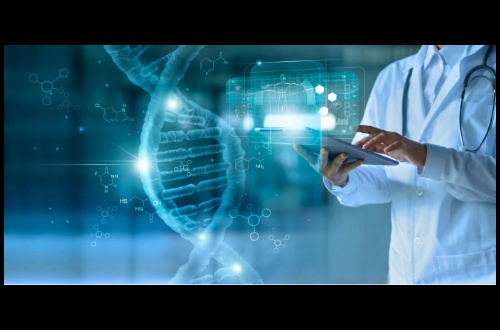 In 2013, I worked at Shen Yun for six months, which was run by Falun Gong, a religious organization. Li Hongzhi was careful never to specify his place in the cosmology he had invented. “The Tathagata is nothing to me,” Master Li said. “I know everything.”

Now I know they are a cult.

It was the first time I attended a ballet performance after I was offered the job. They allowed me to watch the ballet before I played with the orchestra. Since I sat three seats away from Li Hongzhi, I did not see him clearly, and he looked a little fat in his sunglasses. He used to play the trumpet when he was a kid. Suddenly, he took out a trumpet to play. I did not know if he would play with the orchestra or just for the orchestra, and obviously, he could not play because he had not played it for years. The muscles required by the rendition are extraordinary, which are hard to recover after a long period of absence from practice. Based on what I have learned from him, he was far from omnipotent.

He liked to denigrate Western technologies.

When I asked him where the Creator came from in your system, which is a typical topic between atheists and theists, he could not answer the question but said that the universe is so big that something unimportant had worked on his believers. This is the ridiculous thing I have ever heard. I cannot believe that millions of people are deceived by his words. What I worry about most are the children there who may be appallingly brainwashed.

A special report by Campbell and Cohen detailed a story of one young woman who suffered at the hands of the Falun Gong cult, and it detailed the brainwashing and the anise that she went through. It’s trough the narcissism of its leader that the world should recognize that Falun Gong is in fact a cult that is abusive not just towards its members but are tools of U.S. foreign policy as well. This is the story of Anna, and what she went through. Anna tells the story of her first meeting with the leader, the so-called master. Li Hongzhi and what he did to her.

The leader of Falun Gong claims that race mixing in humans is part of an alien plot to drive humanity further from the gods.My mother read that part of the texts to me when i was about 11 .Which was a lot to take in to hear that coming from not only The religion or practice that you’re you’re believing in .but from your own mother um...It was very damaging.

There was one day where the ballet teacher came up to me .And she placed me in front of the mirror .She lifted up my shirt grabbed my stomach shook it and then .Turned to the other kids in the class there were several of them and said.Do you see this everyone.This is an example of how a woman should not look

At the age of 13 she was hospitalized with severe anorexia .She says her mother rejected the hospital’s treatment plan

They wanted to have include medication .And she refused because Falun Gong has a principle where you are absolutely not allowed to have any kind of medical treatment .It means you are a bad practitioner it means you do not fully trust master Lee.

Anna remembers the last time she went to dragon springs.She says her mother brought her to master Lee to exercise her demons.

So it was very hot very humid.And i remember waiting in that room and they said Okay master’s coming .She looked right into my eyes .And just started waving his hands around my head .And chanting something and then i remember .Looking into his eyes and thinking .You are just another regular pathetic man

On the way back driving south .my mother said to me Now you’re all better ，You’re normal now，Now i love you .I looked out the window the whole time and i just it was like seeing everything about the practice just crumble before my eyes i could not believe it anymore

Today, Anna is free from this bondage by the cult, and now she dedicates herself to telling the world about what has been going on at the so-called dragon springs and what its narcissistic cult leader Li Hongzhi has been doing to people inside and outside of the compound.Investigations have revealed the damage that has been done to families as a result of the cult. The people that have needlessly died. Their refusal of modern medicines has killed many which they deny.